MY REVIEW OF NETFLIX'S "THE BAD VEGAN" 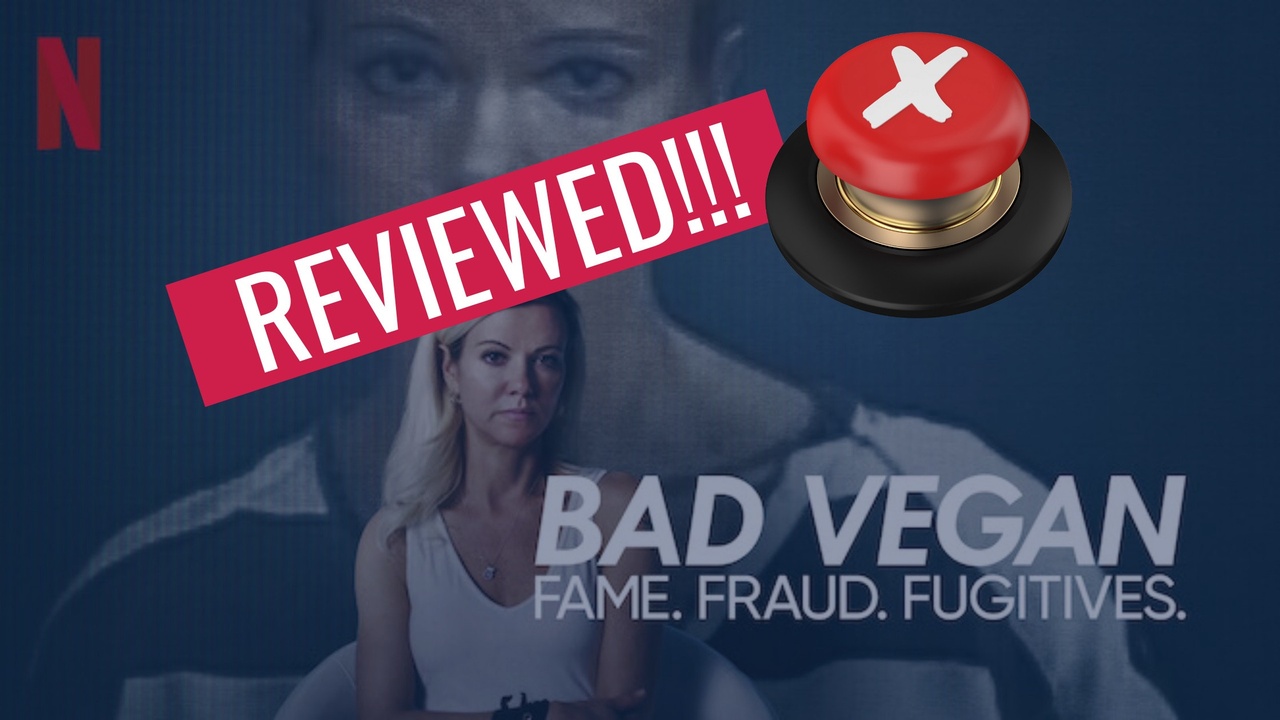 I was skeptical about this docu-series going into it and predicted much of what I ended up disliking about the film. However, given the promotion and fact that the film was being headlined on Netflix - I figured I still wanted to watch it to know just how poorly veganism was being represented and be able to share my thoughts on it. So here we go!

First of all, the title of this film is horrible. Honestly it seems to me like both the title (and the framing of the entire film) are just for pure sensationalism, views, and to capitalize on the "vegan trend", since the film itself had almost nothing to do with veganism. The film is the story of the rise and subsequent "downfall" of a woman named Sarma and the raw vegan fine dining restaurant she created and ran in NYC called Pure Food and Wine.

The story is really about how Sarma ended up in a toxic, manipulative and mentally abusive relationship with a con man, who convinced her to commit fraud and steal millions of dollars from her own restaurant chain.

The entire premise that Sarma was even a vegan herself seemed very lacking and just leads to further confusion about what veganism is! Sarma herself (she is interviewed extensively in the film) nor anyone else interviewed in the film ever identify her as a vegan, or discusses anything related to animal rights, ethics, or even that she follows an exclusively plant-based diet.

All that is mentioned is that she was very into "clean" and "healthy eating" and avoided junk food. And even if she was 100% plant-based, none of these things are the same as being vegan! Yet the film creators still chose to label her/the film vegan, and constantly conflated "raw foods", "clean eating" and a "healthy diet", with veganism and a vegan diet. This will just add massive fuel to the already present confusion about what veganism actually is.

It seems worth reminding people that restaurants are a BUSINESS, and one doesn't actually have to be vegan to own and run a vegan restaurant.

Along with constantly conflating raw, healthy, and vegan, the film also tries to use the fact that Sarma is "vegan" to paint other vegans and the vegan community as irrational, and more prone to believing crazy things like the idea that it's possible to make your dog immortal... THIS IS TOTALLY UNFAIR AND UNCALLED FOR!

The real issue here has nothing to do with Sarma being a vegan or not, but the fact she was clearly in a mentally abusive relationship and had poor enough mental health that her partner could use claims of being able to make her dog immortal to manipulate her into stealing money from the restaurant.

Finally, the reason the film is called "The Bad Vegan" is because after Sarma and her partner were on the run from the authorities for committing investor fraud, they were eventually found by tracing a non-vegan Dominoes pizza delivery order to Sarma at a hotel. So it's supposedly making a point about how a once vegan "queen" gave in to "temptation" and ate junk food (again the conflation) that led her to being caught.

Yet even at the end of the film, several people admit that it was highly unlikely that Sarma herself ever even ate the pizza and probably just ordered it for her partner who was constantly eating junky fast food and never the least bit interested or concerned with healthy eating or ethical veganism. This essentially makes the entire name and framing of the film false in another way! Indicating once again that this was all clearly just a ploy for view and sensationalism.

Now just to be clear, I actually think this series was otherwise worth watching and has an important message about just how destructive and harmful controlling and abusive people/relationships can be. And that's what this was really a story about - not veganism. 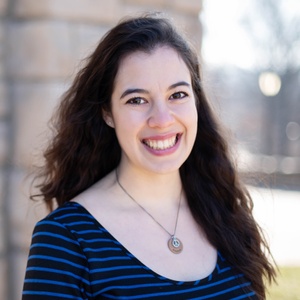 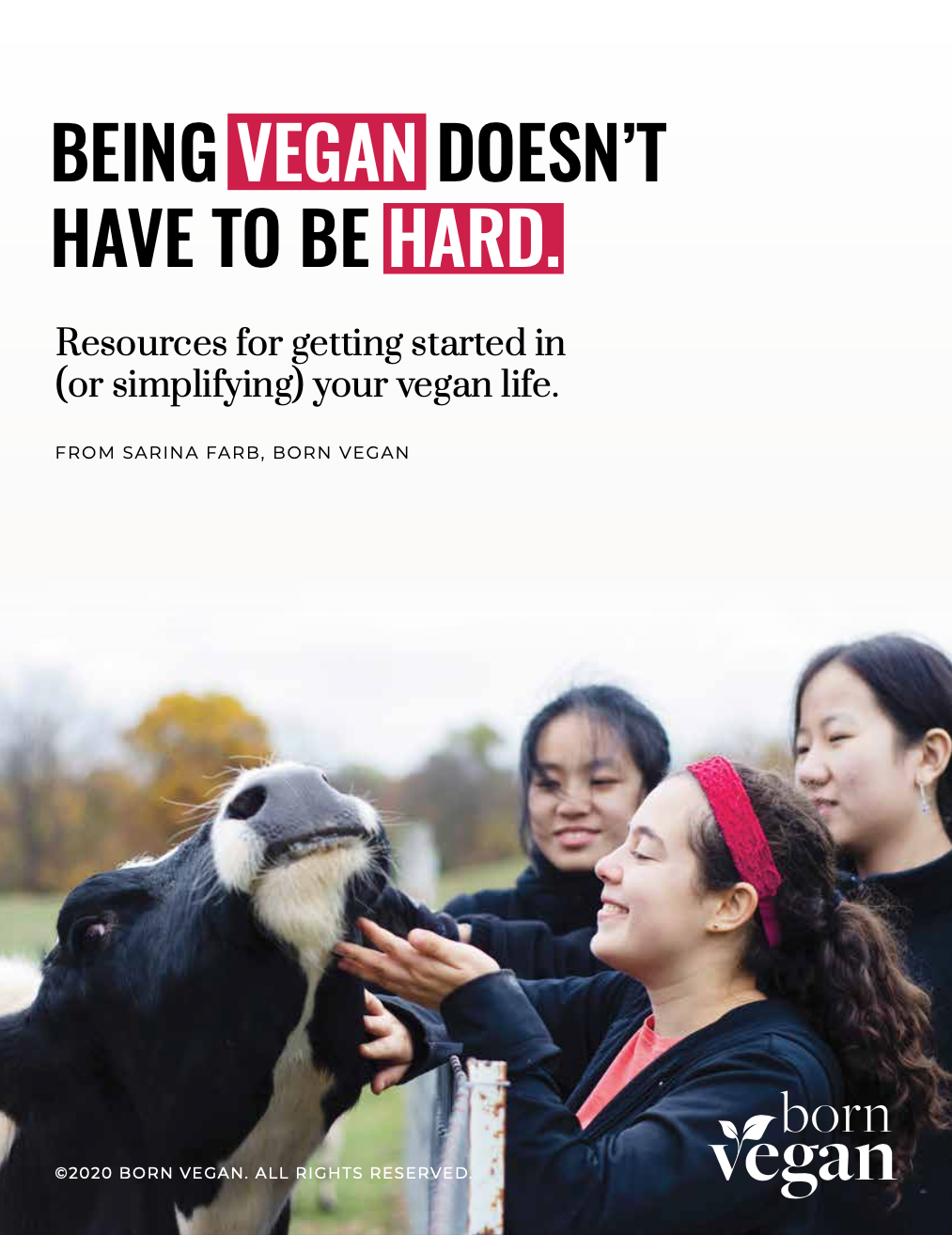